From Slave of Sin to Freedom in Christ Jesus 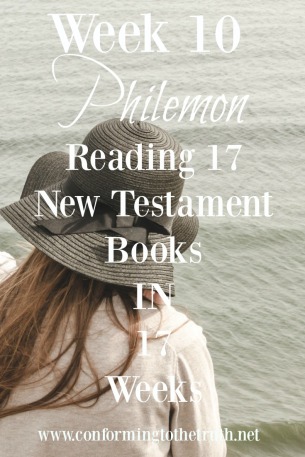 Philemon is one book that I have never heard anyone preach, teach, or even mention!

I have to admit I have read this book many times but this time, God has opened my eyes to a greater understanding of what this small one chapter book holds!  This little book is a picture of God’s grace, mercy , and forgiveness which  He bestows on the captives and sets them free.

It is also a reminder to us to show mercy, grace, and forgiveness. For we once were in need of God’s grace and mercy!

why the Letter was written

Paul wrote this letter to Philemon concerning his runaway slave Onesimus. According to this letter, Onesimus ran away from Philemon to Rome where he encountered the apostle Paul. While in Rome Onesimus became a Christian a beloved brother. Philemon 1:10:

I appeal to you for my child Onesimus, whom I have begotten in my imprisonment.

But if he has wronged you in any way or owes you anything, charge that to my account;

We learn in verse 18 that Onesimus had run away from Philemon, he had wronged him and may have taken something from him. According to Roman Law Philemon had the right to put him to death. Paul is appealing to Philemon to show mercy and forgiveness to Onesimus.

Remember Where You once Were

Once were foolish, disobedient, deceived, enslaved to various lusts and pleasures, spending our life in malice and envy, hateful, hating one another, Titus 3:4

And you were dead in your trespasses and sins, in which you formerly walked according to the course of this world, according to the prince of the power of the air, of the spirit that is now working in the sons of disobedience. Among them we too all formerly lived in the lusts of our flesh, indulging the desires of the flesh and of the mind, and were by nature children of wrath, even as the rest. Ephesians 2:1-3

Onesimus deserved the punishment for the crime he had committed.  God commands obedience to the Laws of the land. {Romans 13:1-7} Philemon could have put Onesimus to death and it would have been justified. It was the Law!

Remember back with me to the first book of the Bible, Genesis 2: 15-17. God told Adam that when he ate from the tree of the knowledge of good and evil that he would surely die.  Adam disobeyed God and God  placed His judgement of death on him and his posterity, the entire world.  You and I deserve the punishment for the disobedience we commit against God. God, could put us to death and would be justified in doing so. It is His Law!

In the 18th verse of Philemon, Paul through pen and paper tells Philemon that he will take care of any debt that Onesimus owes him.  Paul is stepping in and is saying, “I know he owes a debt to you but I will take it upon myself  to pay the debt so that he may go free.” What a picture of love, grace, and mercy.

Christ took our sins on Himself. He has taken care of the debt that we owed and could not pay. He paid the price!

But God demonstrates His own love toward us in that while we were yet sinners, Christ died for us. Much more then, having now been justified by His blood, we shall be saved from the wrath of God through Him. romans 5:8-9

Who gave Himself to redeem us from every lawless deed, and to purify for Himself a people for His own possession, zealous for good deeds. Titus 2:14

A Call To Forgive

We are reminded of the forgiveness that has been given to us through Jesus Christ. This little letter is a reminder  to forgive others just as Christ has forgiven us. Through the grace and mercy of God, Onesimus is now a beloved brother.  As the church, we are called to be kind and tender-hearted to our brothers and sisters in Christ.

Be kind to one another, tender-hearted, forgiving each other, just as God in Christ also has forgiven you. Ephesians 4:32

Let’s never forget from where we have come. Or rather where the grace of God has brought us.

KEEP SCROLLING DOWN! I HAVE TWO OFFERS YOU DO NOT WANT TO MISS!

This message from Paul is so timely. It is so vitally important for the believer to be in the word of God renewing their minds and learning what the will of God is. That is what we are doing here at Conforming To The Truth. We are reading through 17 New Testament books. We are entering our eleventh week of reading and would love for you to join in with us. I always say it is never too late to start reading Truth. June 20th  we will begin  reading the book of James. Click on the image below to get all of the details! I am ready to send you the reading plan and add you to our Facebook group:)

I also have a Bible Study that I have written in the book of Titus. This workbook is made up of three lessons that take you verse by verse, chapter by chapter through the book of Titus. Click on the image below to get all of the details. 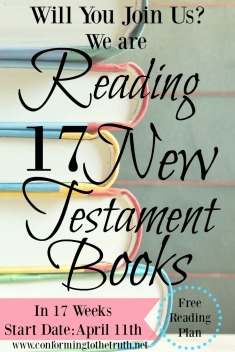 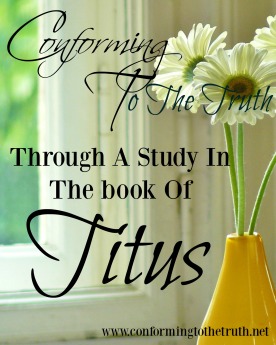 8 thoughts on “{Reading the book of Philemon~Week 10}” 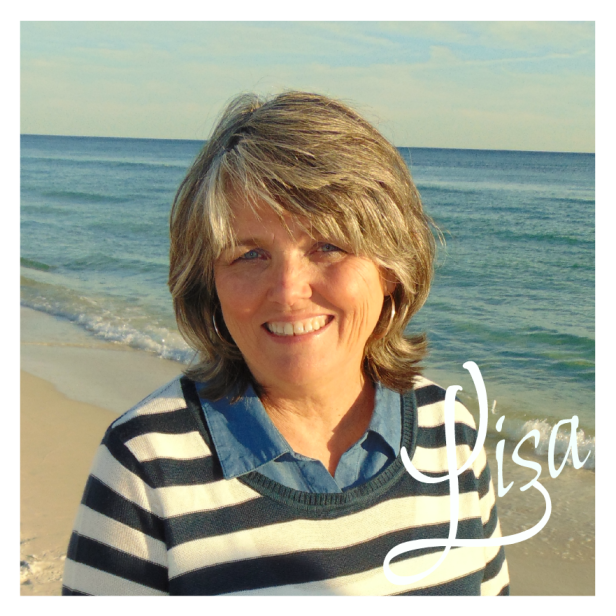 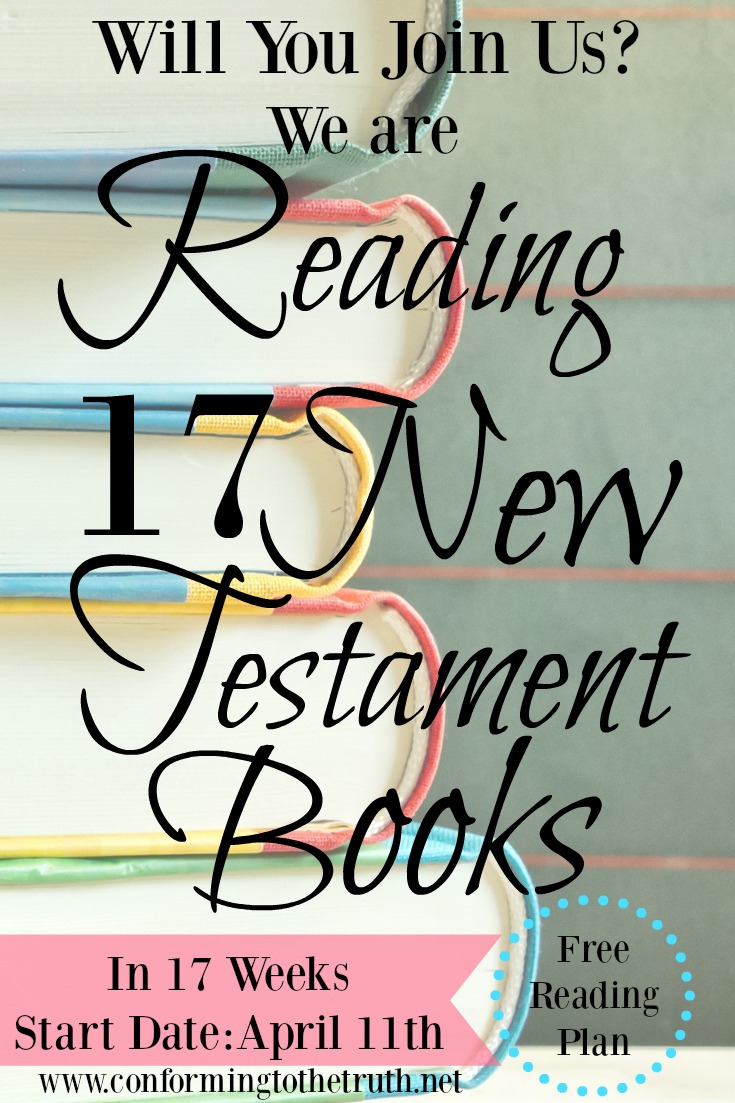 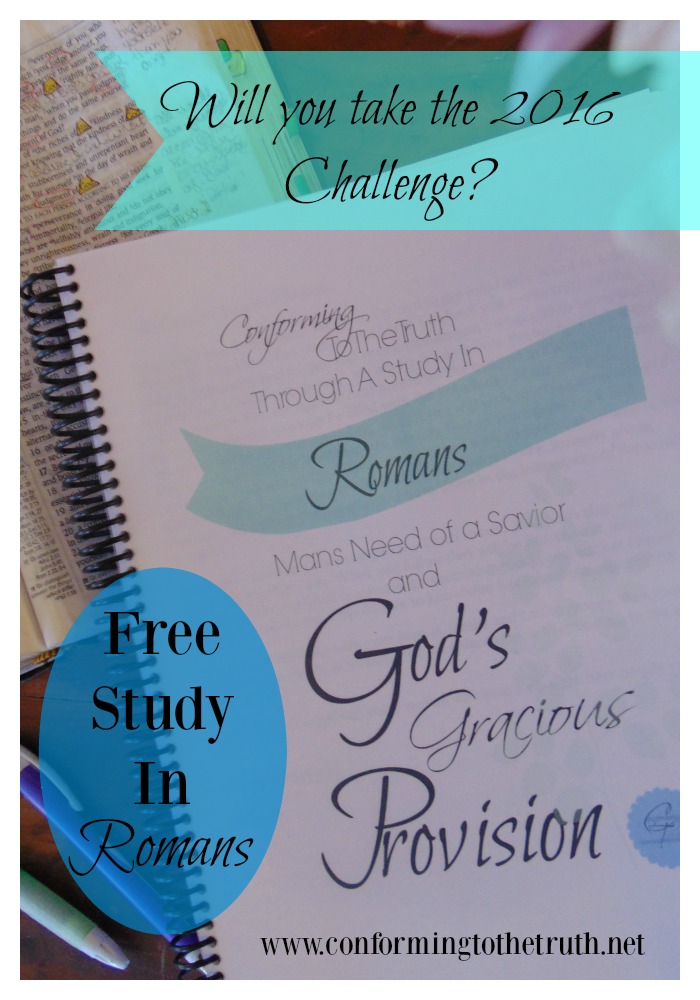 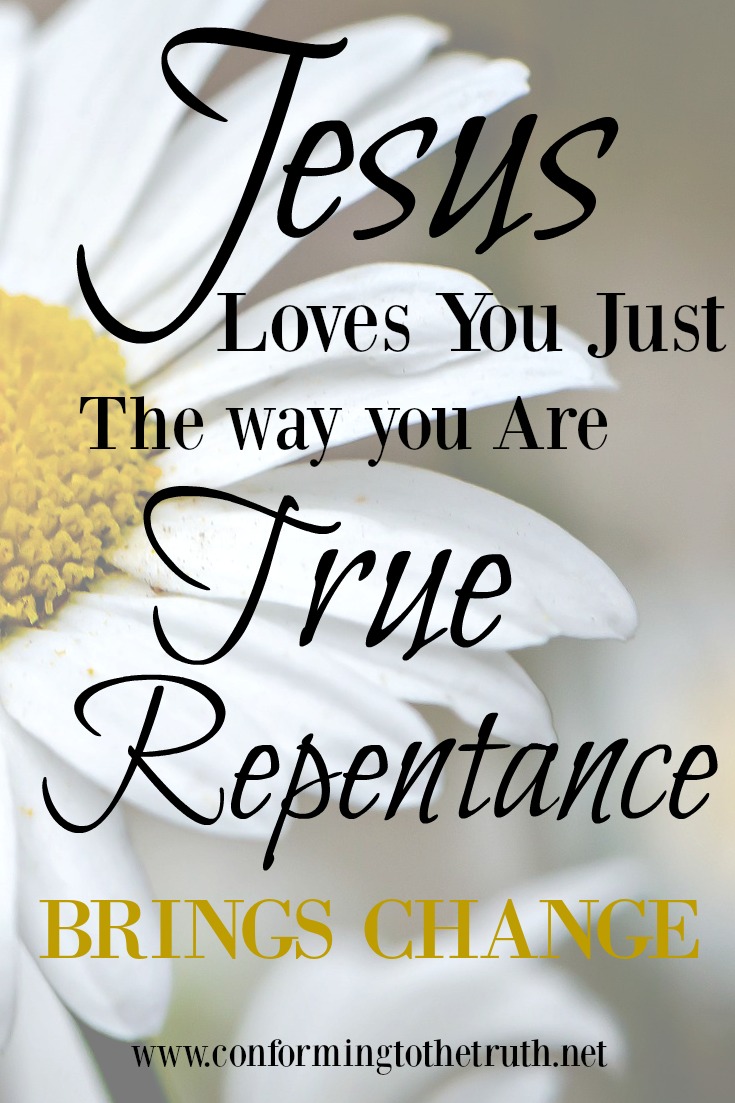 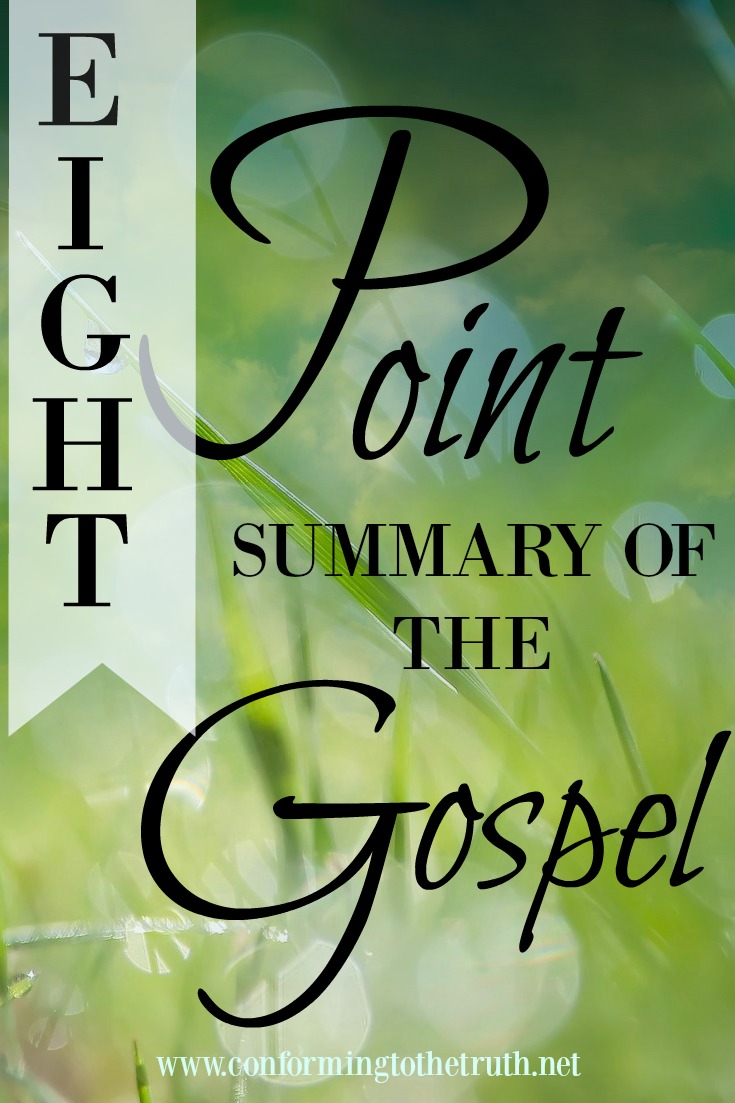 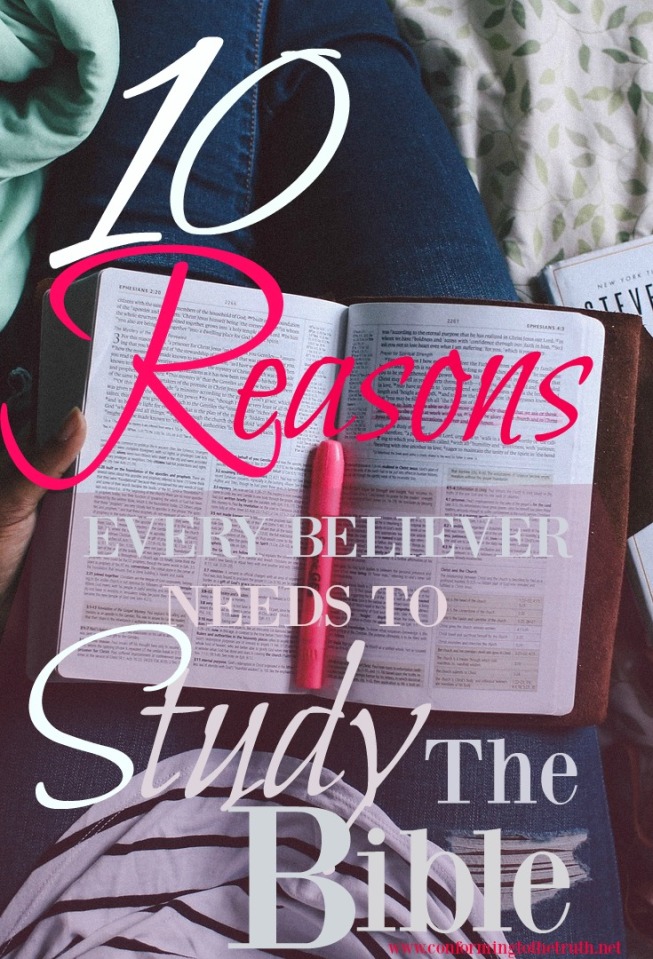 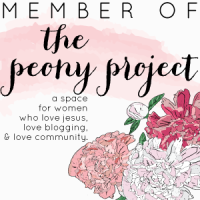 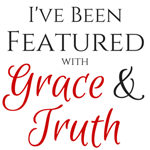 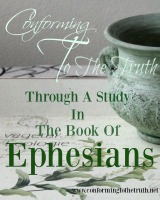 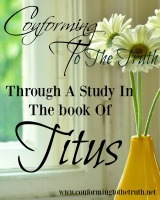